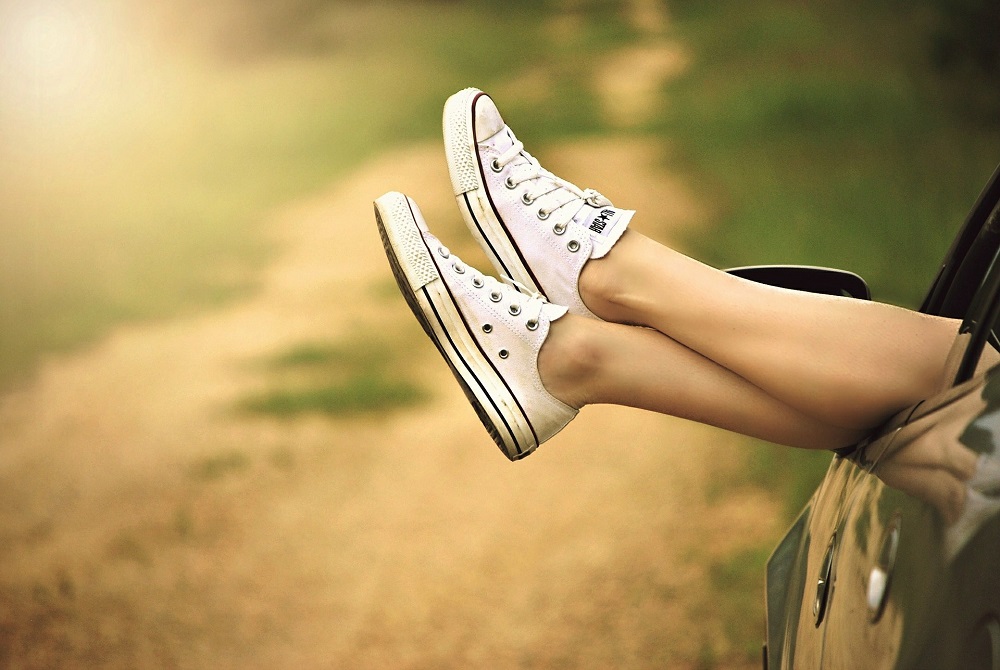 Characterized by a bending of one or both joints, hammertoe is a common podiatric issue. This condition causes difficulties wearing shoes, which often exacerbate the problem. If you suffer from hammertoes, you may notice one or more of the following symptoms:

Hammertoes and their symptoms generally worsen over time, as the friction between the foot and footwear becomes more severe. If left untreated, they can become rigid and open sores may form. If you are suffering from this condition, it is important to seek help sooner rather than later as they will not heal without treatment of some kind.

Treatment options include changing footwear, padding the corns and calluses that form, trimming the corns and calluses, custom orthotic footwear or devices, anti-inflammatory medications and splinting the affected toe. Surgery is recommended in some severe cases. Contact us today to discuss your hammertoe problem and we will begin finding a viable treatment option right away.